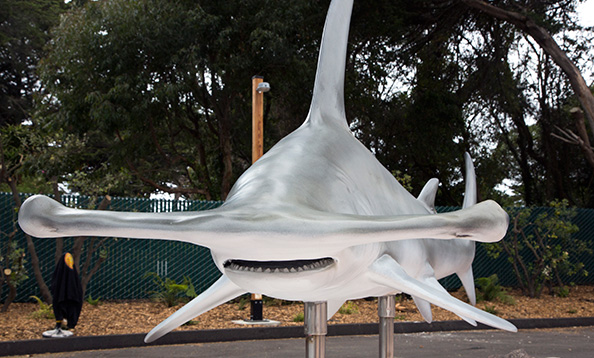 Temperate and tropical waters worldwide, in both deep and shallow habitats. Diet includes fish, other sharks, stingrays and skates, crustaceans and cephalopods.

Most other species Near Threatened or Vulnerable. Visit The IUCN's Red List of Threatened Species for more information.

Worldwide in warmer waters along coastlines and continental shelves.