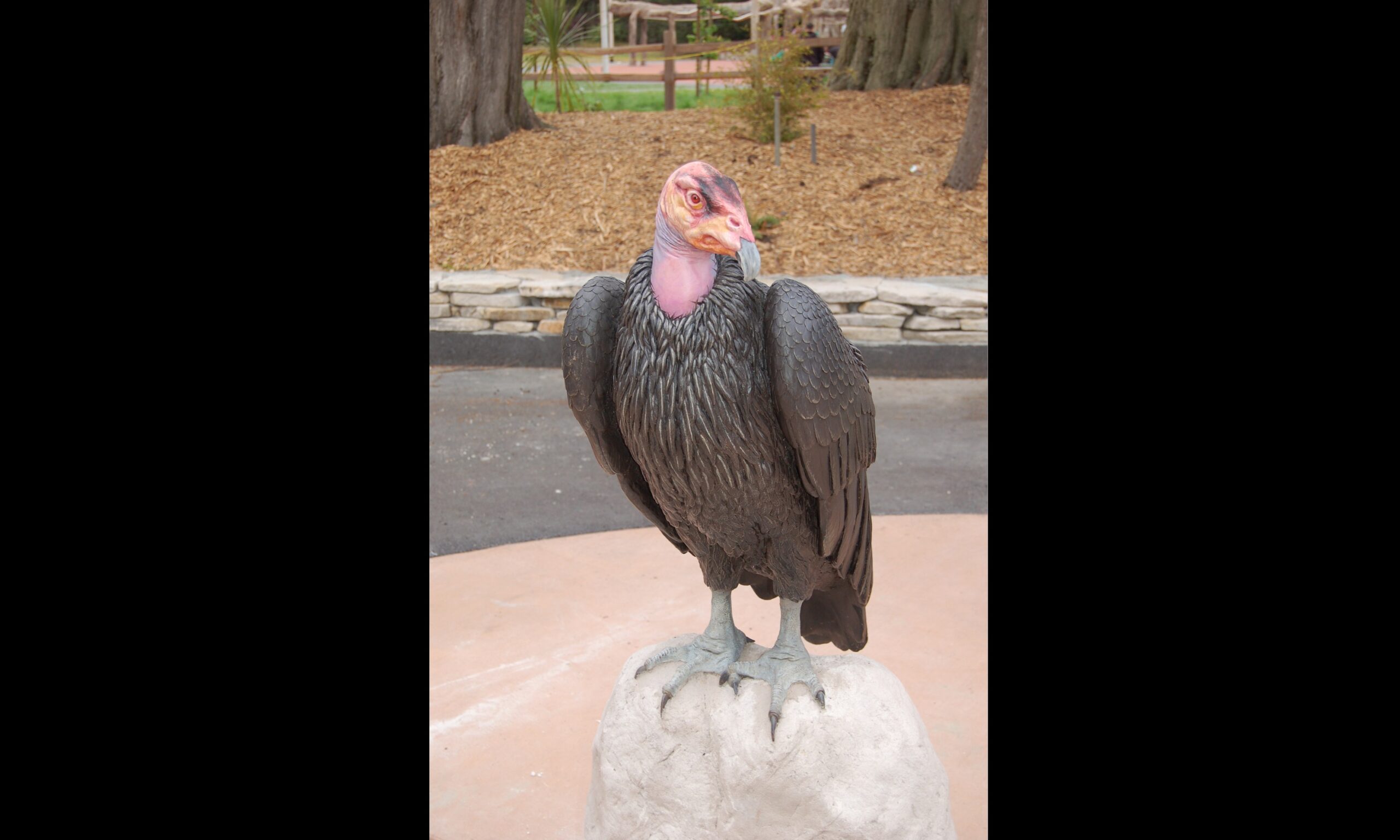 Condors once inhabited coasts and plains, but now live mostly in mountains due to human disturbance. They ride air currents up to 15,000 ft, and feed on carrion (deceased prey items). They usually eat large mammals like cow, deer, elk, and horses, and will gorge themselves when possible, unable to fly for hours afterwards.

Once found all along the west coast of North America, they are now limited to reintroduction sites in California, Arizona, and Baja California.