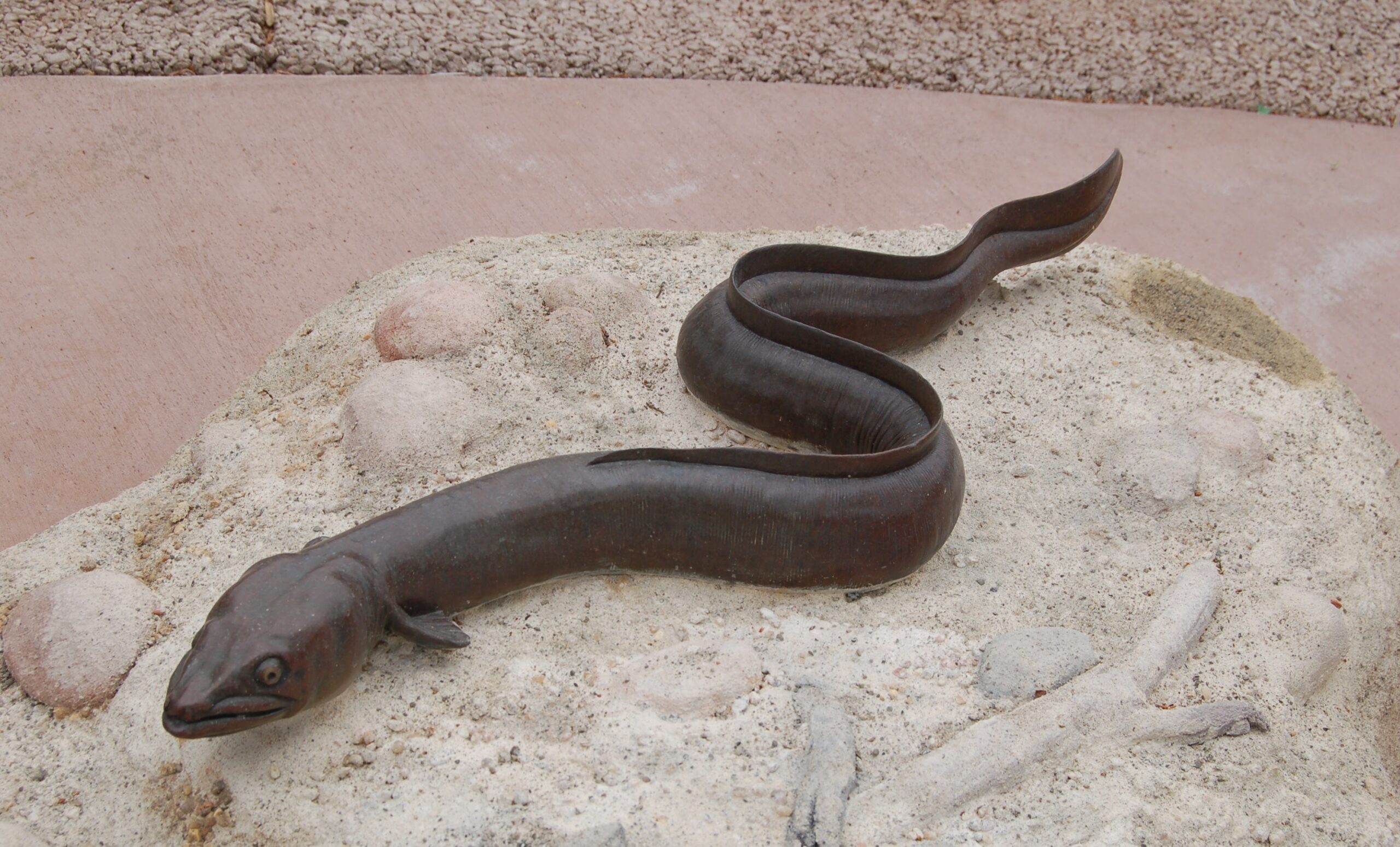 All others Data Deficient through Endangered, depending on the species. Visit The IUCN Red List of Threatened Species for more information.