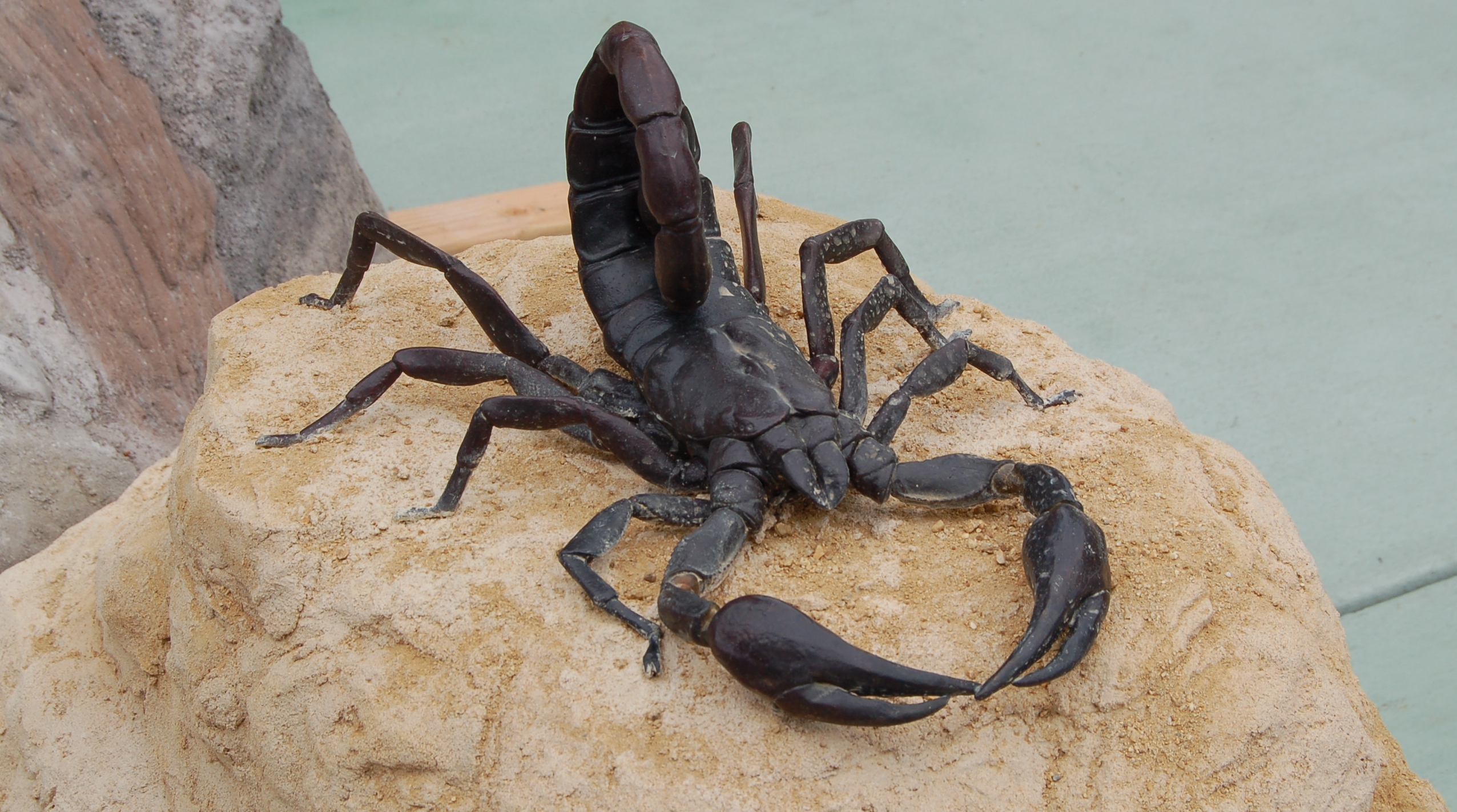 Scorpions are found in a wide range of habitats, the only necessity being soil. They are most common in deserts but can also be found on plains and savannas, and in forests, rain forests and caves. They are nocturnal carnivores, eating primarily insects and occasionally small vertebrates. Each species’ venom is tailored to their prey.

All other species not yet assessed by IUCN

Found on all major landmasses except Antarctica