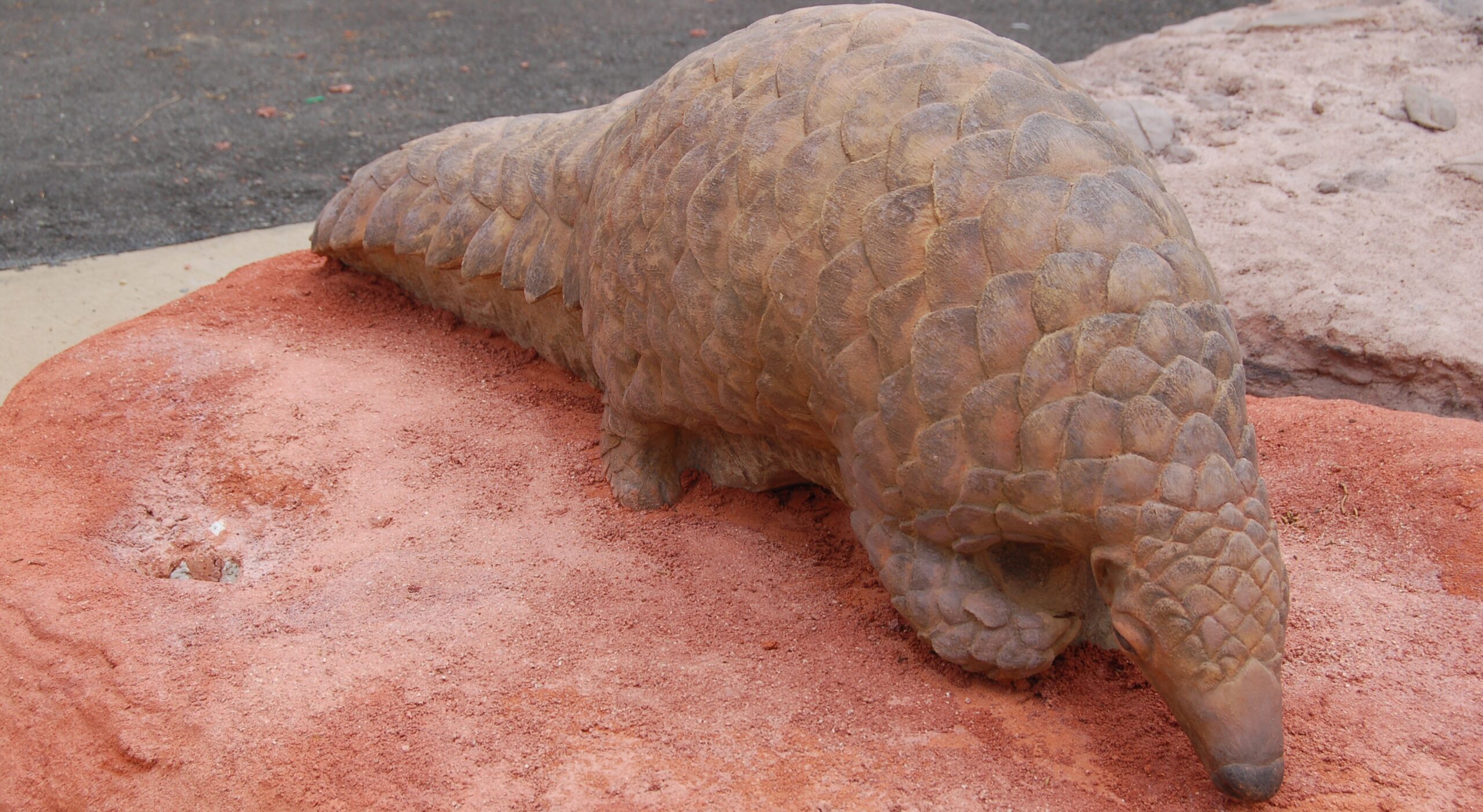 Arboreal species find shelter in trees, while terrestrial species live in burrows. They are insectivores, feeding mainly on ants and termites with their extremely long tongue, which stretches out to be longer than their entire body.