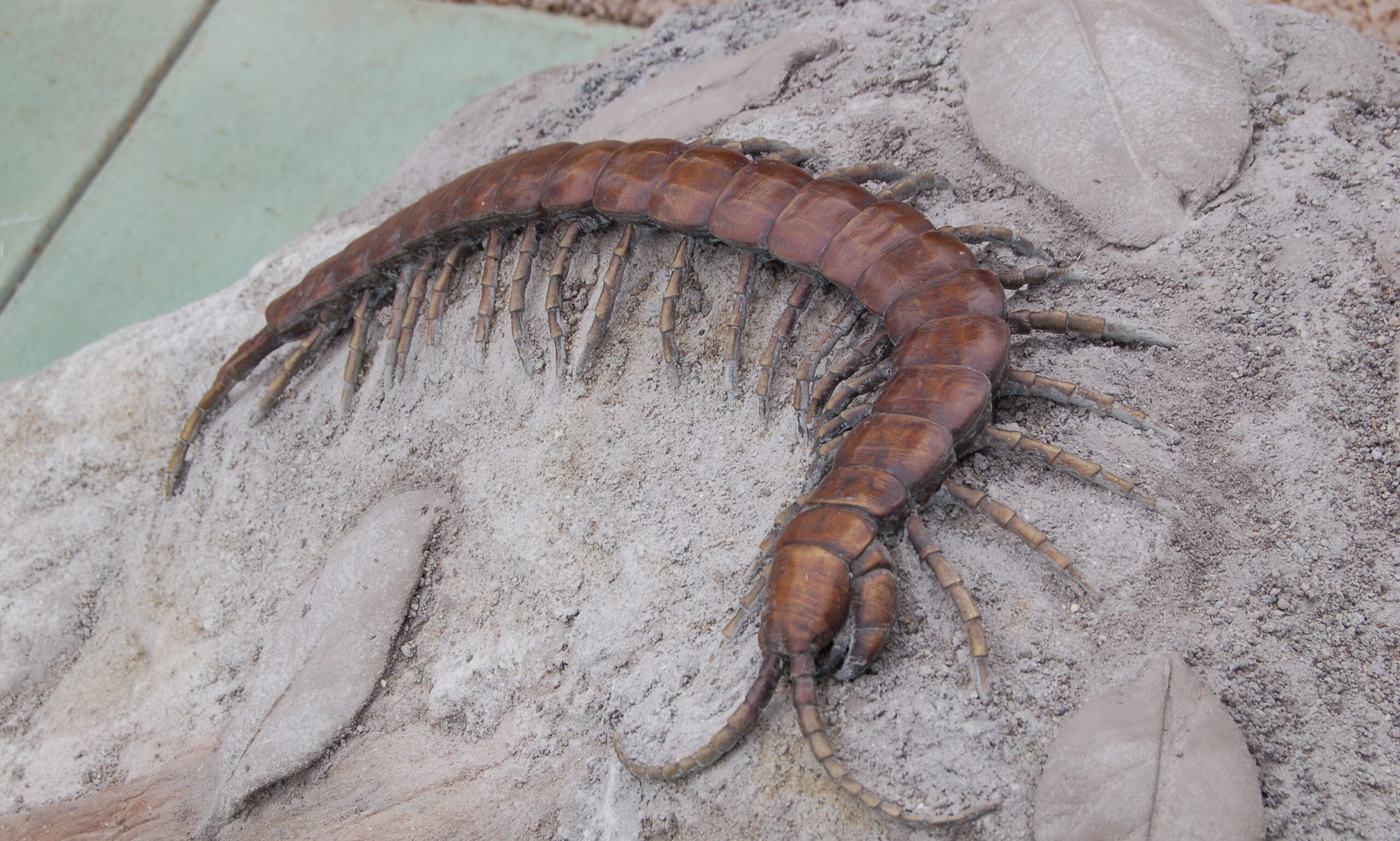 Centipedes are fast moving, agile, nocturnal animals that favor damp environments. They have small mouths and use their large claws with a venom gland to paralyze their prey, which include worms, insects, spiders, other centipedes, and small vertebrates.

All others Not Yet Assessed through Endangered, depending on the species. Visit The IUCN Red List of Threatened Species for more information.

Worldwide, except for the polar regions, with the highest abundance in the tropics.