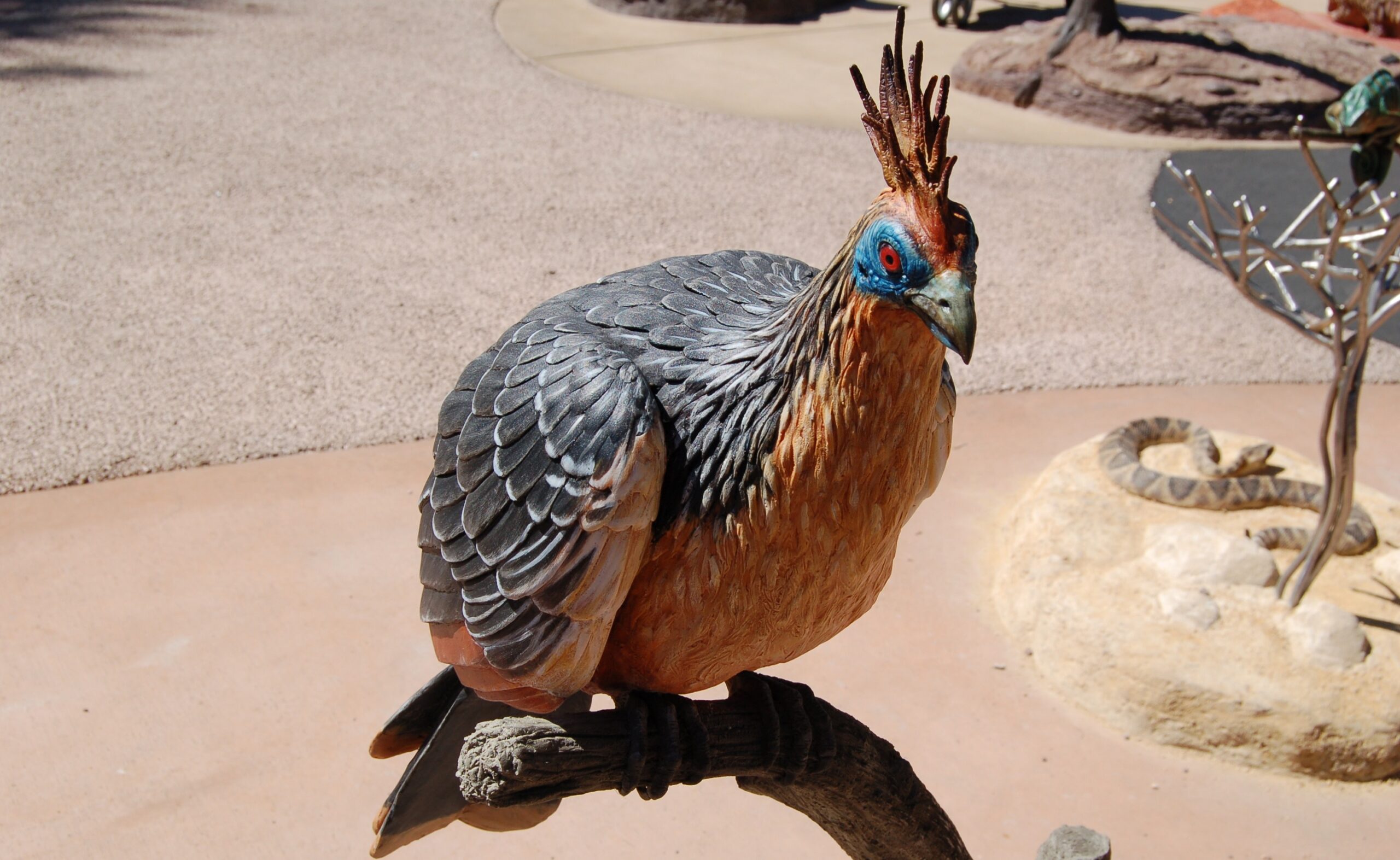 Swamps, forests, and freshwater mangroves. They exclusively eat swamp plants (leaves, roots, and flowers), enabled by their enlarged crop which ferments their food before entering the gut. They are also called “stinkbirds” because this process creates an unpleasant odor similar to cow manure.

South America, mostly in the Amazon and Orinoco river basins.